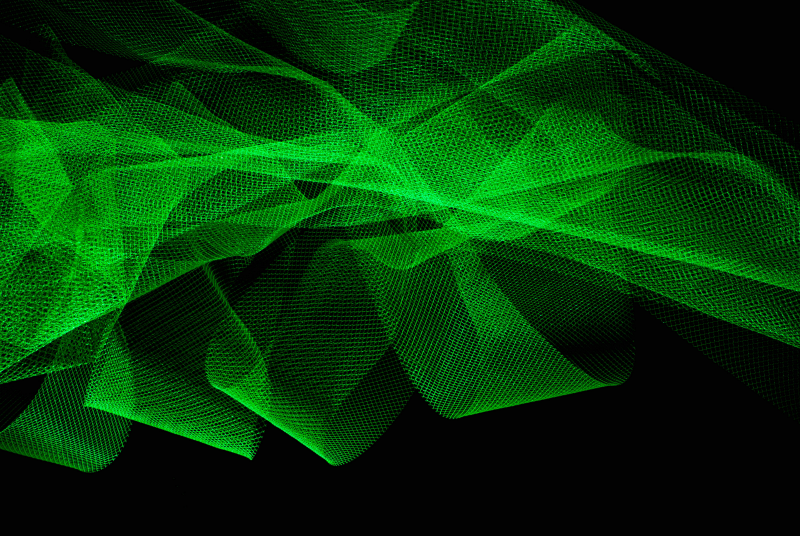 The Why of Digital Transformation

The technology agenda fits with a broader strategic agenda to embrace and thrive amid uncertainty and complexity, instead of trying to engineer them away.

We live in an age where technology underpins growth and competitiveness. Seven of the world’s 10 most valuable companies rely primarily on digital platforms, and digital natives are disrupting a broad range of industries. Most non-digital incumbents recognize the need for “digital transformation” and have embarked upon major change efforts, especially after the fillip to digital business models delivered by COVID-19.

But adopting technology is a means, not an end itself. What, then, should be the aim of digital transformation? By being crystal clear about the goals and how to reach them, we can improve our odds of success.

Until about the mid-1980s, business strategy was predicated on static advantage derived from superior scale and position, it was operationalized though annual planning cycles, and it was applied at the level of business units or companies, which competed within well-defined industries. This was appropriate in the context of a relatively stable and predictable business environment.

But the rapid development of computing and communication technologies has shifted the nature of competition in fundamental ways: sustainable competitive advantage has given way to serial temporary advantage, planning has given way to organizational learning, and individual corporations are increasingly embedded in collaborative ecosystems that often span across industries. Furthermore, the scale of economic activity is pushing up against planetary and social limits, and “externalities” such as global warming, biodiversity loss, and social inequality now need to be considered as integral aspects of strategy.

The company can be considered as a machine — an apparatus comprising separate parts, designed by humans to perform a particular task. We typically think of machines as mechanical or electromechanical devices combining simple machines like gears, pulleys, levers, wheels and axles with a power source to perform a repetitive task. In organizational terms, this historically meant combining labor, capital and technology with processes that delivered a stable set of products most efficiently.

This stands in stark contrast with biological organisms, which are not deliberately arranged to perform a repetitive task, but which instead self-organize, interact, change, learn, reproduce and evolve under changing conditions. However, in principle there is no reason why we cannot design organizational machines with the “biological” properties more appropriate to today’s environment.

Launching digital transformation programs aimed at merely applying technology for more efficient execution of today’s tasks within today’s organizational context is therefore of limited value. We should be asking, what sort of machines do we need for our new aims and context?

To understand the implications of today’s interconnected, dynamic environments for organizational design, we must therefore take a detour into biology. Estonian biologist Jakob Von Uexküll first framed the idea that an organism doesn’t perceive the environment as it is, but rather a skewed version of it constrained by its sense organs.[1]von Uexküll J. (1909). Umwelt und Innenwelt der Tiere. Berlin: J. Springer He called such a partial view of the world an umwelt.[2]von Uexküll J. (1934/2010). A Foray into the Worlds of Animals and Humans with a Theory of Meaning. Minneapolis, MN: University of Minnesota Press. For example, a tick, which doesn’t have eyes, perceives the world by sensing butyric acid gradients given off by the sweat glands of its mammalian prey. When it senses high concentrations, it drops off of its leaf, and if it is lucky enough to fall on a passing animal (which it can know by using its keen sense of temperature) it feels its way towards a hairless spot to attach and feed. In other words, organisms use their sensing capacities to create an updatable model of the world which is the basis for both acting and learning how to act more effectively.

At one level humans are no different: our worldview is limited by our five senses, by the things we can and can’t do, and by the limits of our capacity for communication with others. We don’t spend a lot of time thinking about navigating electrical gradients, flying, or reading the minds of animals, because we can’t do those things unaided. However, there are also some important differences. As humans, we can be aware our that our worldview is not complete or objective; we can deliberately shape it by learning, moving, or refocusing our senses and thoughts; and we can extend it by using technology to enhance our senses and capabilities. Furthermore, we can act socially to understand and influence the worldview of others, either by directly communicating new ideas or by manipulating the shared context, thus shaping the stimuli that others receive.

By deploying these capabilities, we have the power to shape our individual and collective worldviews. But we don’t always use this power intentionally or skillfully. The value of doing so is increasing as business strategy becomes more biological.

By stepping back in this way, we can see the bigger picture of how technology can make companies fitter for the new business environment. Instead of merely executing today’s processes more efficiently, technology can also reshape how we sense and act on information. In particular, we can digitally transform our organization’s powers of perception and cognition, its ability to take collective action, and its ability to do so sustainably, in several ways:

There is one area where technology will not help, though, which is in setting the purpose of a business. Only we can decide the human ends to which technology and the corporation are applied. Each company must determine why it exists and how it creates the intersection of capabilities, aspirations and social needs — and this must guide transformation efforts. Whether financial performance is an end in its own right is a question of social norms, and these are shifting rapidly away from the idea that a corporation’s only goal should be to maximize shareholder value.

The power of biological organizations

The outlined technology agenda fits with a broader strategic agenda to embrace and thrive amid uncertainty and complexity, instead of trying to engineer them away. This approach may be uncomfortable to many leaders, who have generally been trained to maximize short-run efficiency rather than learning or social contribution. Leaders can reshape their digital transformational efforts to tap into a new biological paradigm by being guided by several pivotal questions:

Companies that embrace this broader biological conception of technology, organization and strategy will be more likely to survive and thrive in a turbulent future.

We would like to thank Bob Goodson, President of NetBase Quid, for introducing power of the concept of the umwelt to us when we discussed the role of imagination in business with him.

StrategyTransformation
We use cookies on our website to give you the most relevant experience by remembering your preferences and repeat visits. By clicking “Accept All”, you consent to the use of ALL the cookies. However, you may visit "Cookie Settings" to provide a controlled consent.
Cookie Settings Accept All
Manage consent

This website uses cookies to improve your experience while you navigate through the website. Out of these, the cookies that are categorized as necessary are stored on your browser as they are essential for the working of basic functionalities of the website. We also use third-party cookies that help us analyze and understand how you use this website. These cookies will be stored in your browser only with your consent. You also have the option to opt-out of these cookies. But opting out of some of these cookies may affect your browsing experience.
Necessary Always Enabled
Necessary cookies are absolutely essential for the website to function properly. These cookies ensure basic functionalities and security features of the website, anonymously.
Functional
Functional cookies help to perform certain functionalities like sharing the content of the website on social media platforms, collect feedbacks, and other third-party features.
Performance
Performance cookies are used to understand and analyze the key performance indexes of the website which helps in delivering a better user experience for the visitors.
Analytics
Analytical cookies are used to understand how visitors interact with the website. These cookies help provide information on metrics the number of visitors, bounce rate, traffic source, etc.
Advertisement
Advertisement cookies are used to provide visitors with relevant ads and marketing campaigns. These cookies track visitors across websites and collect information to provide customized ads.
Others
Other uncategorized cookies are those that are being analyzed and have not been classified into a category as yet.
Save & Accept